There are times in many of our lives when we doubt our faith. In The Cokeville Miracle, Ron Hartley is going through a crisis of faith. He is the sheriff the small ranching community of Cokeville, Wyoming. As a law officer, he sees many horrible situations and he begins to question the existence of God. His wife and his children Jason and Cindy first notice when he refuses to say their usual nighttime family prayer, and they become concerned. 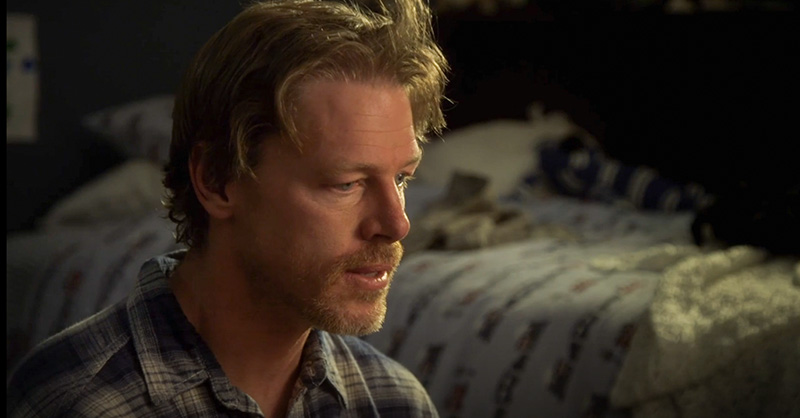 On May 9, 1986 while Ron is out of town helping his brother, David and Doris Young take the elementary school hostage. David has constructed a bomb ad is demanding a 2 million dollar ransom for each child. Jason and Cindy are two of the children inside the classroom. The teachers try to keep everyone calm, and the children, either in small groups or individually begin to pray. 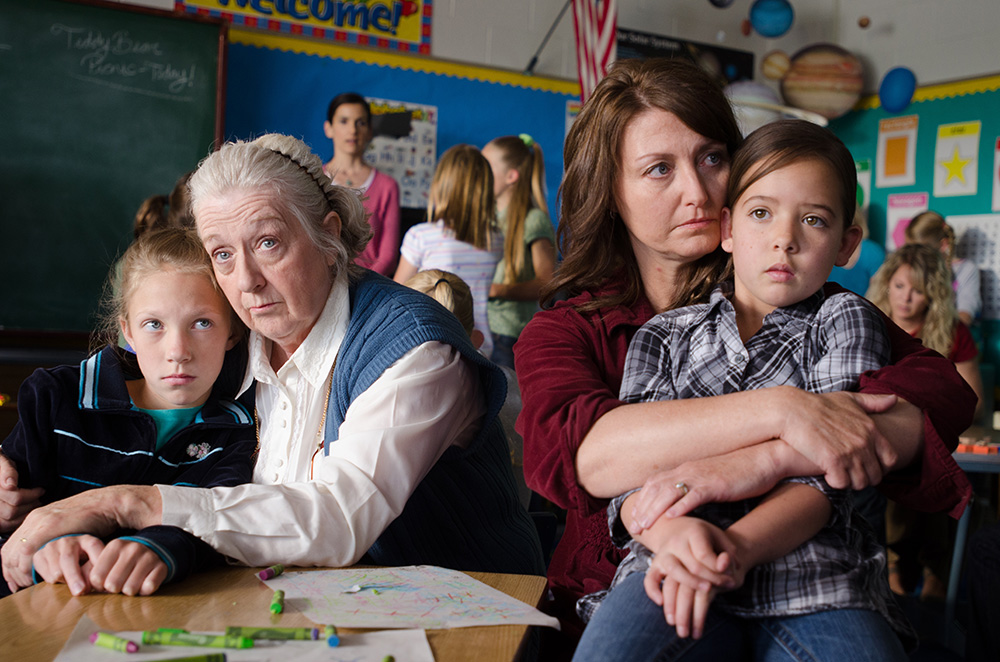 Then the bomb explodes.

Miraculously the children and teachers are able to escape through windows to the outside where the fire department is ready to assist.

A few days later, Jason and Cindy have both sustained burns, but are physically fine. Jason, however, seems traumatized and Ron takes him to see a psychiatrist. After the appointment, the doctor is baffled and tells Ron to have a talk with Jason. Ron and Claudia both talk to Jason, who then tells him “there were other people in the room”. He confides in them that he saw angels. Ron doubts this, but Claudia believes him after he points out a picture of his great-grandmother, who passed away years earlier. Ron questions this, and Claudia convinces him to gather evidence. 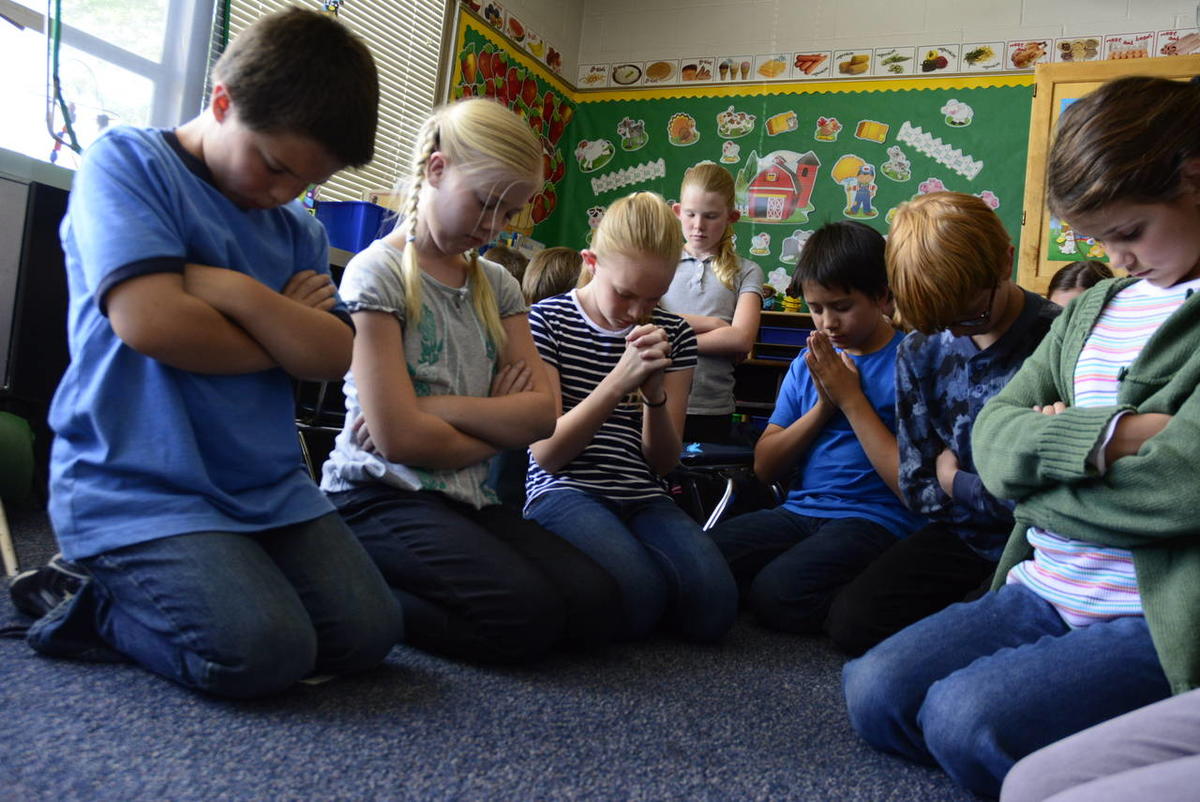 How did a bomb that should have leveled the room take only two lives that day, the madman and his wife? Each child, each adult who made it out of that room has a story to tell. Follow the Sheriff’s investigator Ron Hartley as he pieces together the evidence, including stories of prayer and divine intervention from multiple witnesses. Gather the evidence and decide for yourself. Do you see coincidence, or do you see miracles?

You can watch The Cokeville Miracle now on Living Scriptures Streaming.