On June 12, 1616, a man named John Rolfe arrived in Plymouth, England, after a long voyage from America. With him were his son, Thomas, and his wife, Rebecca. You may know her better as Pocahontas. Even though she lived more than 400 years ago, Pocahontas has remained a legend because of her courage, compassion, and peacemaking.

Pocahontas was the daughter of Powhatan, the chief over an alliance of Native Americans in Virginia. While many later spoke of her as a princess, she lived a fairly normal life . . . until the arrival of the English settlers in 1607, when she was about 12. These colonists had many encounters, some less than friendly, with the Native Americans of the area in their first few months in America. 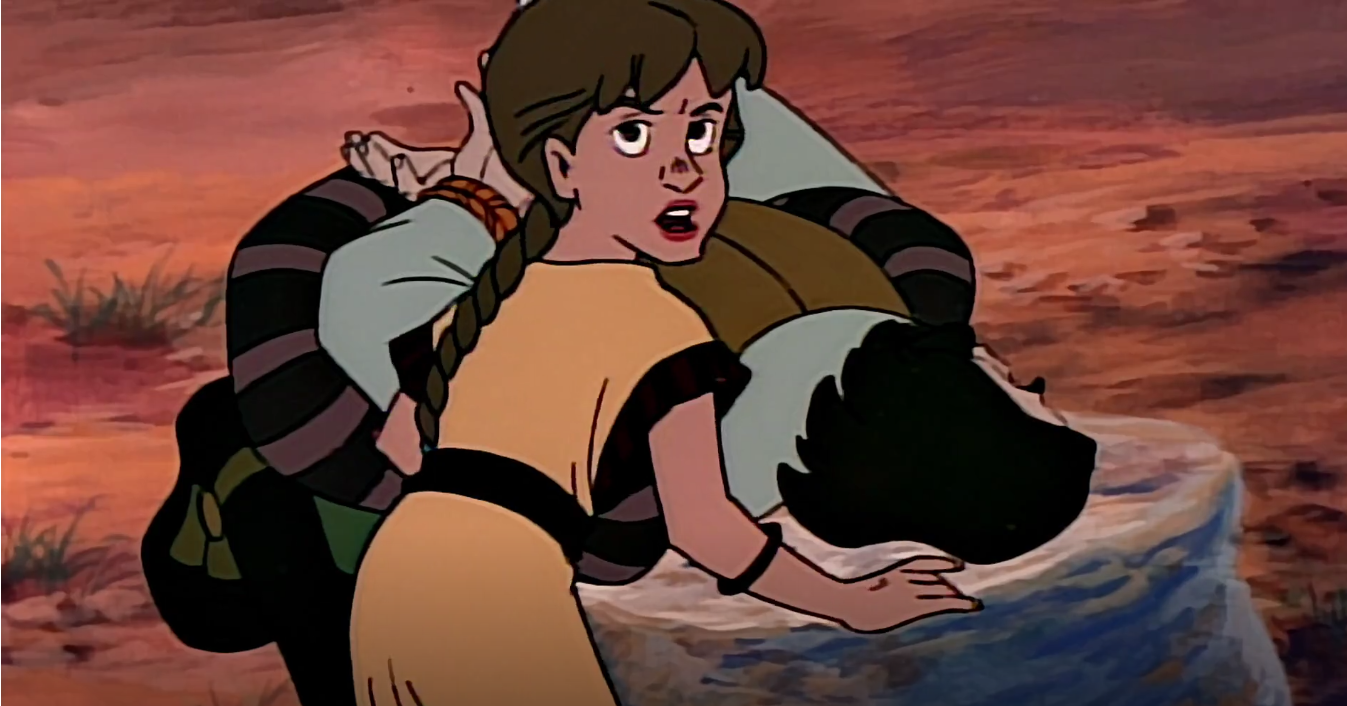 Then a leader of the white men, Captain John Smith, was captured and brought to Powhatan. Captain Smith later described to Queen Anne of England in a letter how, just before he was to be beaten to death, Pocahontas risked her life by stepping in. She later saved many other colonists’ lives by bringing them food and provisions.

Unfortunately, the peace Pocahontas had helped start didn’t last forever. During a war between her people and the colonists, Pocahontas was tricked into boarding an English ship and held for ransom. A standoff between Powhatan and the English lengthened Pocahontas’ imprisonment to about a year. 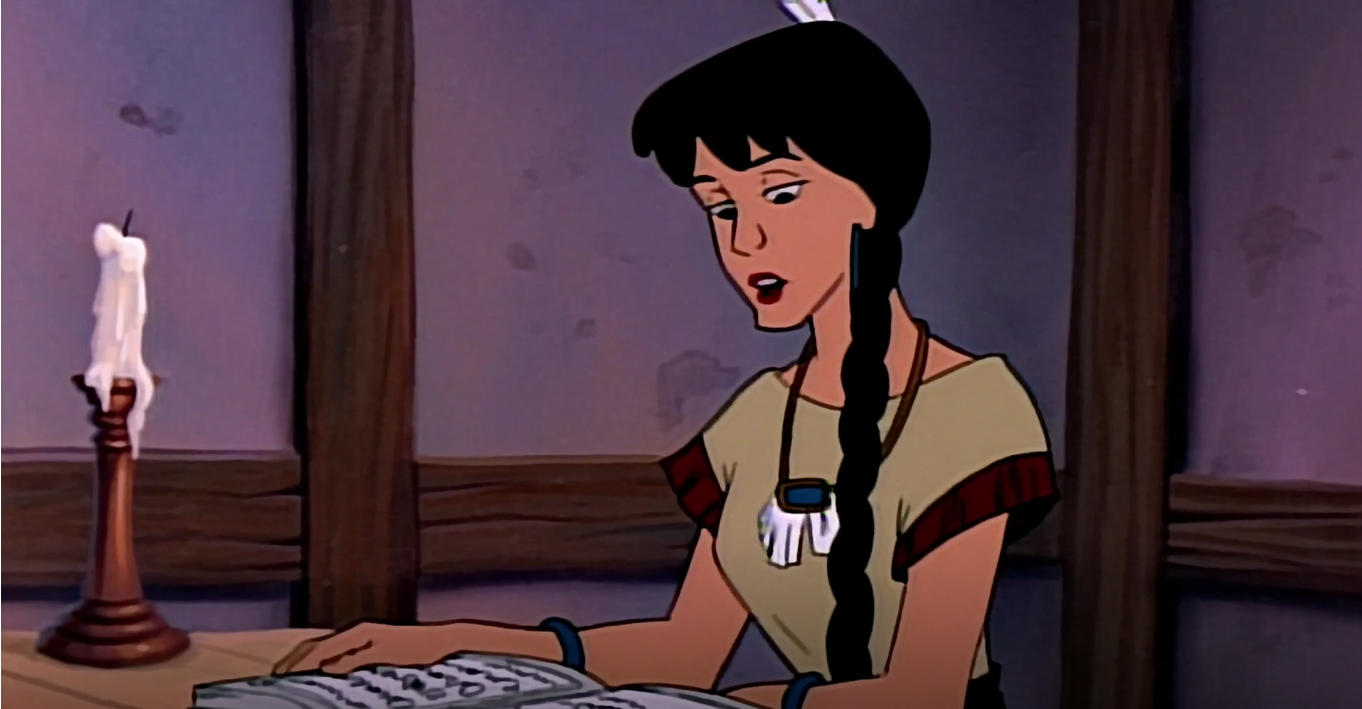 But Pocahontas didn’t waste her time in captivity. She improved her abilities to read and speak English by studying from the Bible, eventually getting baptized as a Christian. Pocahontas, who had taken the name of Rebecca at her baptism, also met a widower named John Rolfe. He fell in love with and asked to marry Pocahontas. She chose to stay with the English and marry John; this helped calm the storms between the two cultures for several years. 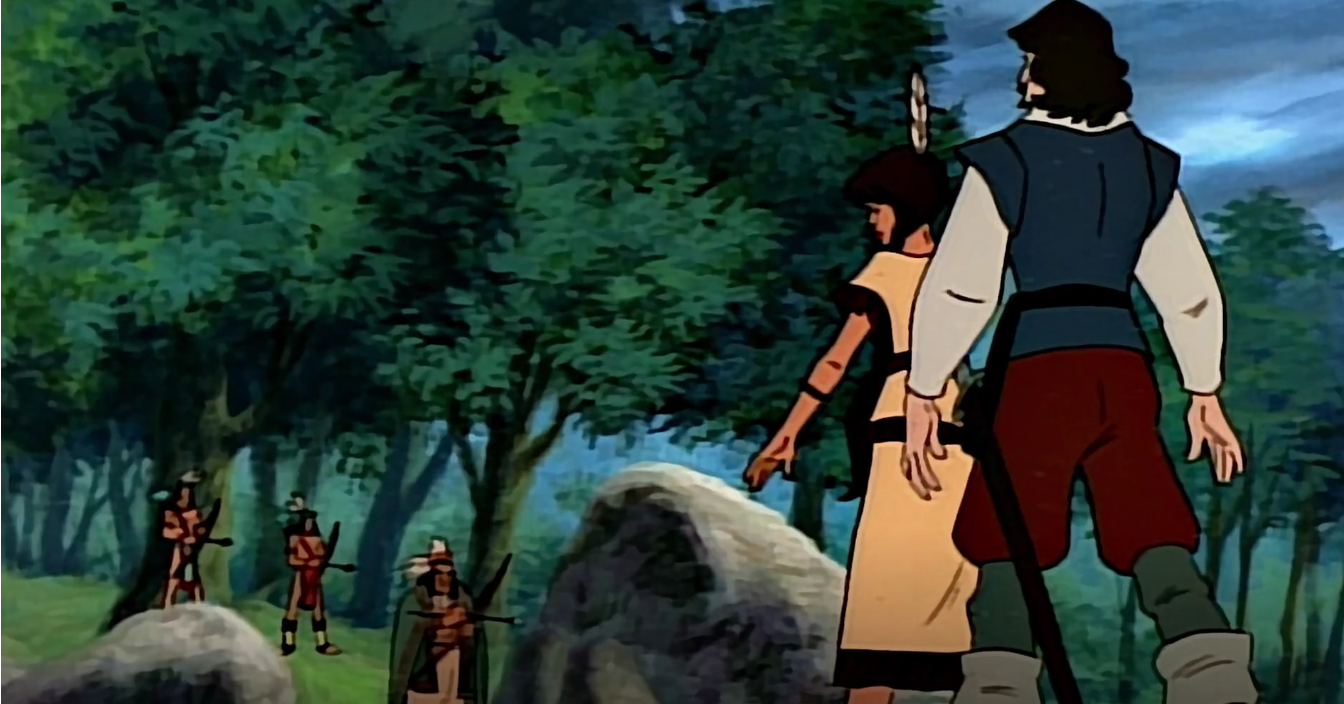 The colonists decided that the English across the sea could benefit from meeting Pocahontas. They considered her a model of how Native Americans could adapt to Christian and English customs. And so the Rolfe family sailed for England. Pocahontas made a wonderful impression on many of the English. Unfortunately, after boarding a ship to return to Virginia the following year, she became ill and passed away. 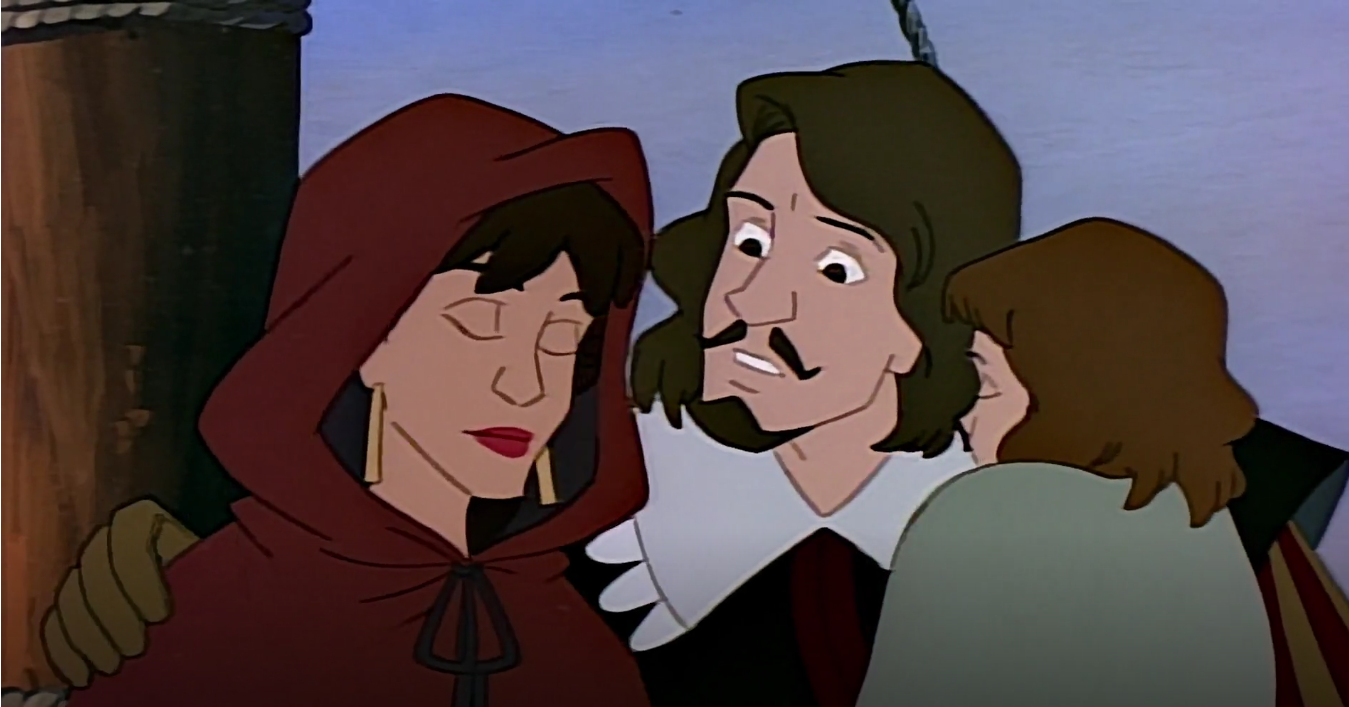 While many people today argue about the details of Pocahontas’ story, nearly all agree that she should be revered for her diplomacy, goodwill, and desire for harmony between two very different cultures. Many of us today could learn from her example by giving the benefit of the doubt and choosing love over hatred. Help your family learn these lessons by enjoying Living Scriptures’ “Pocahontas” together.