This week, the Church of Jesus Christ of Latter-day Saints commemorate the martyrdom of the Prophet Joseph Smith, along with his brother, Hyrum Smith, Patriarch of the Church. 174 years ago on June 27th, Joseph sealed his testimony with his blood. His death, however, was only the final trial of a life full of heaven’s blessings but also great hardship. Some of these trials were even caused by those that Joseph had considered friends.

W. W. Phelps, for example, formerly a stalwart member of the Church, betrayed Joseph. Only later did he return, repent, and eventually pen one of the best-loved testimonies of Joseph Smith: the hymn “Praise to the Man”. This week, watch Living Scriptures’ film of the same name to hear about the life of Joseph Smith from those, including W.W. Phelps, who knew him best.

While Joseph lived a fairly normal childhood, one event foreshadowed the struggles he would face throughout his life . . . as well as the unique strength with which he would bear them. As a young boy, Joseph underwent an experimental surgery on his leg with nothing to dull the pain. He simply sent his mother out of earshot and asked his father to hold him during the operation. Though he walked on crutches for several years afterward and with a slight limp for the rest of his life, Joseph remained active and hardworking. 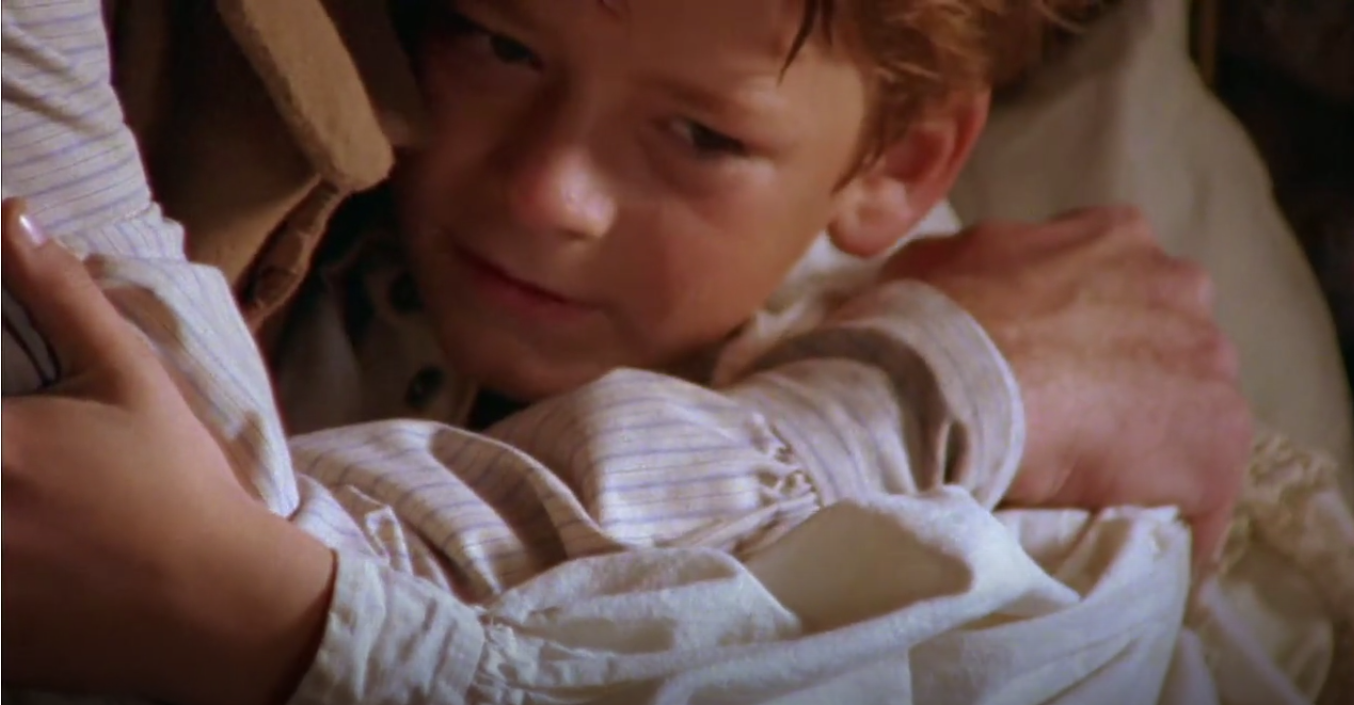 As most who are familiar with Joseph Smith know, his vision of God the Father and Jesus Christ in 1820 changed his life forever. Persecution against him and his family began almost immediately after the event and never stopped. But Joseph never denied the truth of what he had seen. He went on to organize the Church of Jesus Christ of Latter-day Saints and draw many to the Church through his testimony. 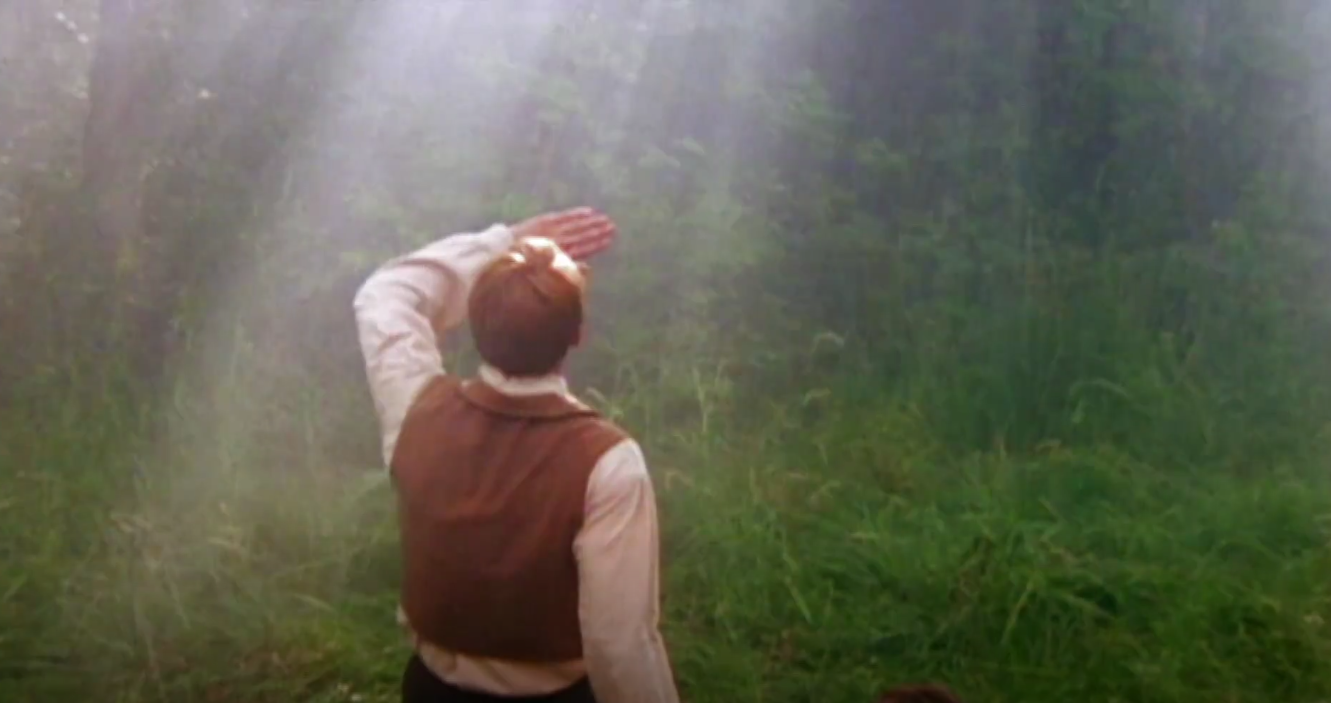 No matter where Joseph and his family went, the hardships followed. From the deaths of most of his children to being tarred and feathered, Joseph endured physical, emotional, and spiritual pain over and over again. Despite this, he was described by his friends as a cheerful and positive man. 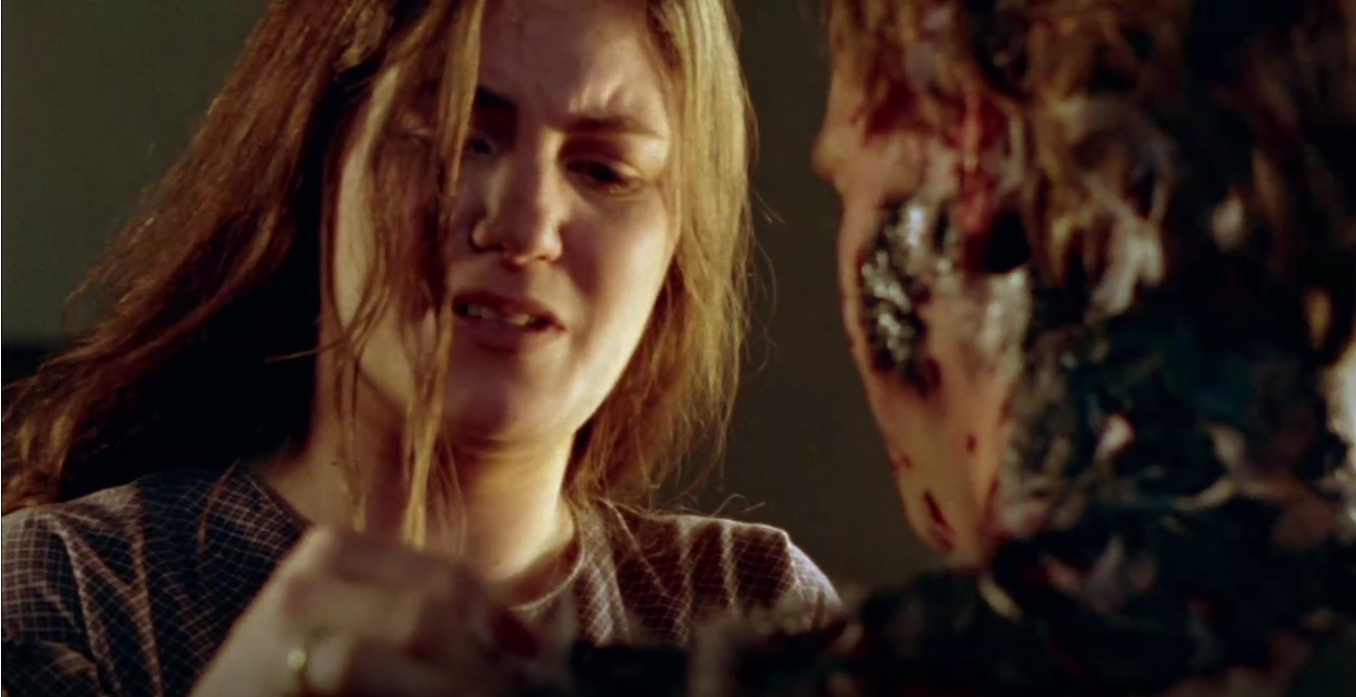 Unfortunately, not everyone thought well of Joseph or his associates. Fear, hatred, and the betrayal of W. W. Phelps eventually led to Joseph and others being imprisoned at Liberty Jail, where they were malnourished and mistreated for several months. Even Joseph gave in to his despair for a time. In the end, however, he chose faith and comfort by believing in the revelations received from the Lord in that jail. 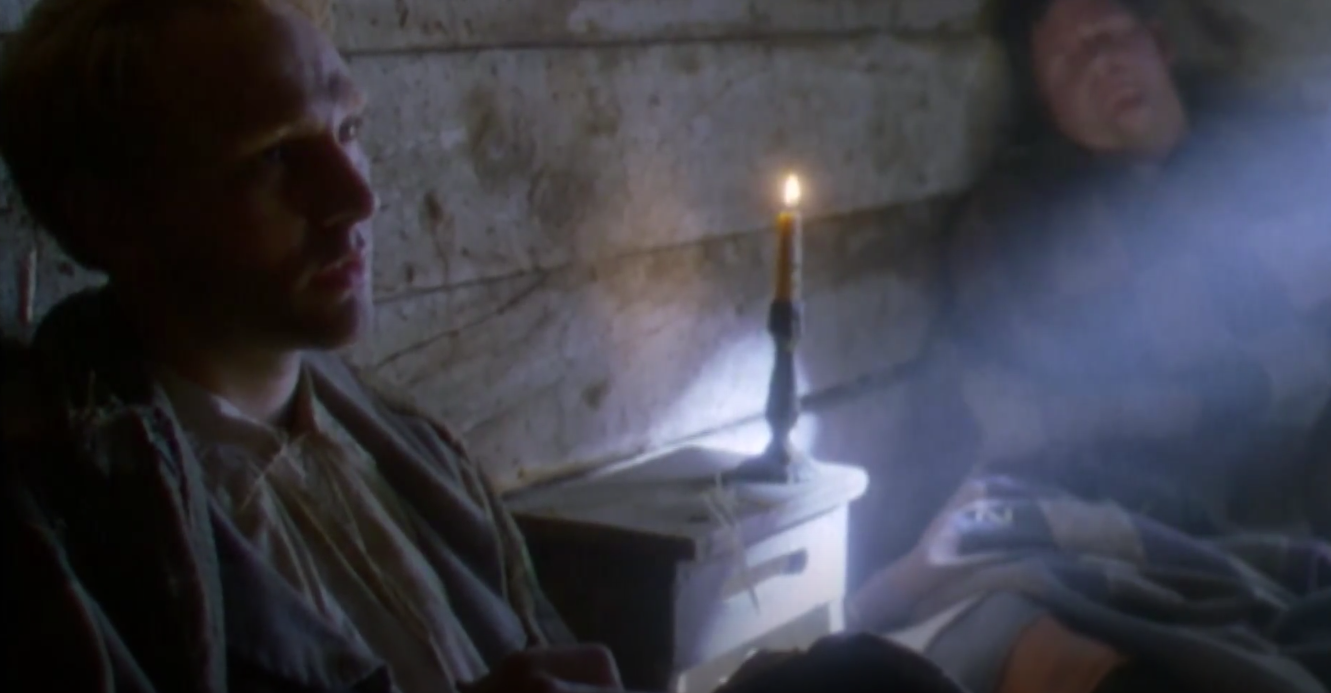 Joseph went on to lead the Saints in building the Nauvoo temple, spreading the Gospel, and forgiving people like W. W. Phelps who returned to the fold. But the world still would not let Joseph or the Saints rest. After some confrontations in Nauvoo, Joseph, Hyrum, and others were summoned to Carthage to stand trial. Joseph, despite knowing that this would put his life in jeopardy, obeyed. It was in the Carthage jail that a mob shot and killed Hyrum and then the Prophet Joseph. 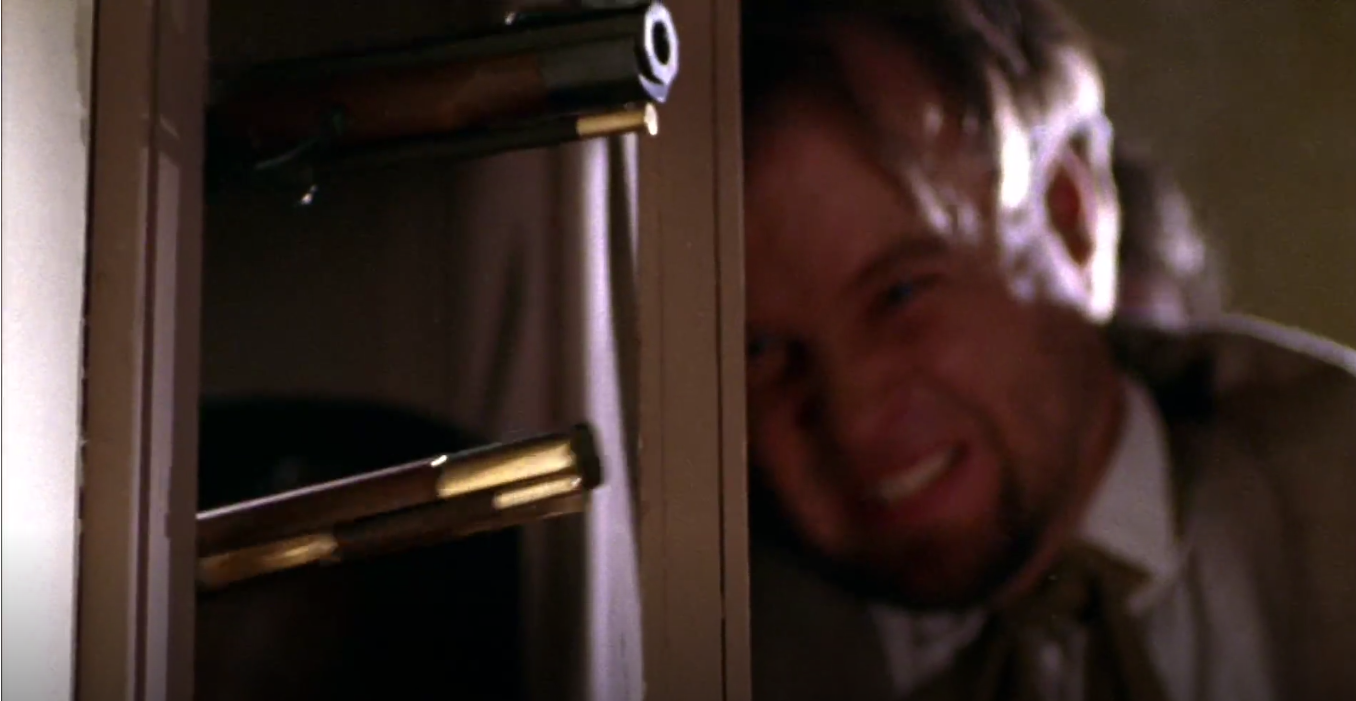 But the death of Joseph Smith didn’t end the Mormon Church like most nonmembers assumed it would. Instead, thousands of the Saints remained true to the cause that Joseph had upheld and used the same strength he had demonstrated throughout his life.

Inspire yourself and teach your children about Joseph’s faith and fortitude. Learn more about Joseph’s life and martyrdom by taking our quiz and watching “Praise to the Man”. Most of all, give a prayer of thanks this week for “the prophet ascended to heaven!”

2 thoughts on “Remember Joseph Smith with “Praise to the Man””