This Mother’s Day weekend marks the birthday of Florence Nightingale. While she never married or gave birth to any children, she was one of history’s most stirring examples of womanhood.

Born into a wealthy British family, Florence was expected to associate with the upper class, marry well, and live a domestic life among the rich. Florence, however, felt drawn toward a different path. At a young age, she began serving the sick and poor who lived near her family’s estate. Despite her parents’ disapproval, she turned down a respectable offer of marriage to pursue what she felt was her divinely appointed calling: nursing. 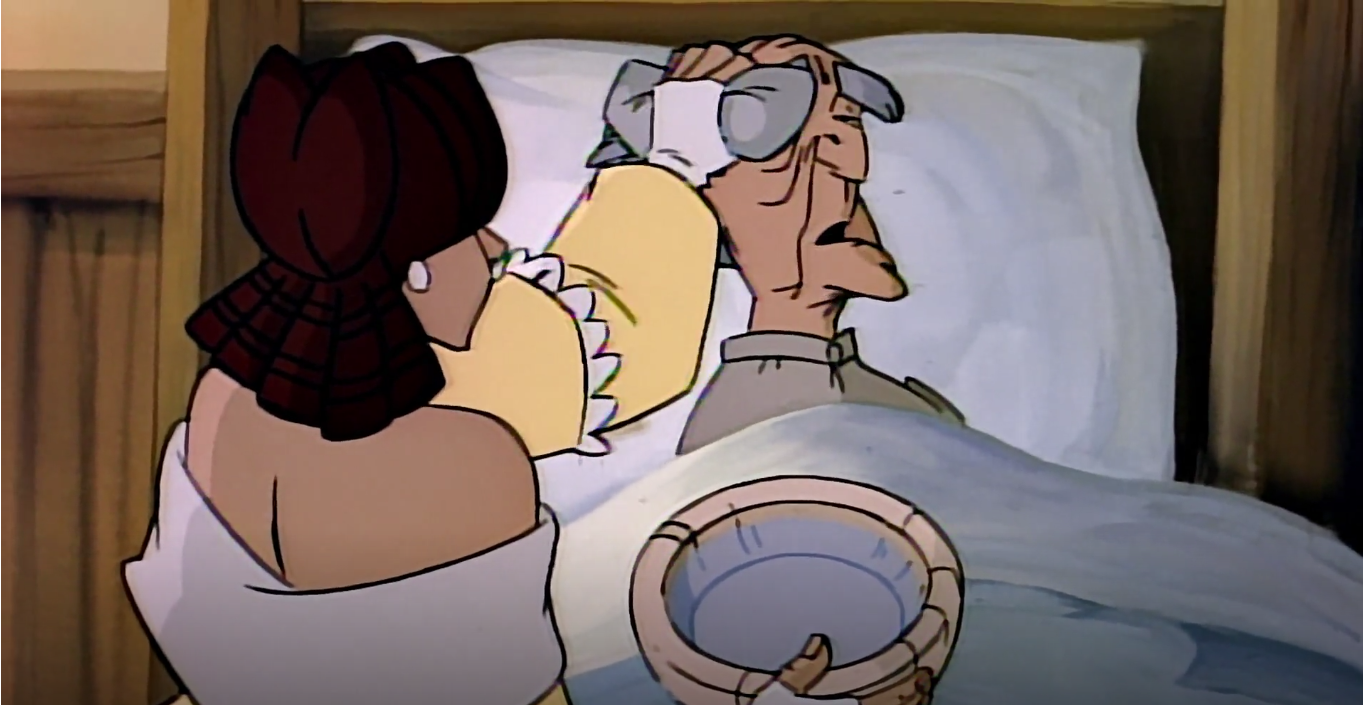 Florence received her nursing education and then took her first job in London. Her impressive work soon earned her the position of Superintendent at the hospital. This leadership role, along with her volunteer work elsewhere among poor conditions and cholera outbreaks, helped prepare Florence for her biggest challenge yet.

In 1853, the Crimean war broke out, and with understaffed and unsanitary hospitals, England’s wounded soldiers were in trouble. Florence was eventually asked by the Secretary of War to bring a group of nurses to Crimea. The conditions at Scutari, the British base hospital in Constantinople, were nothing short of appalling. The soldiers and nurses had to face contaminated water, inadequate food, a shortage of medical supplies, vermin, and patients lying in their own filth. 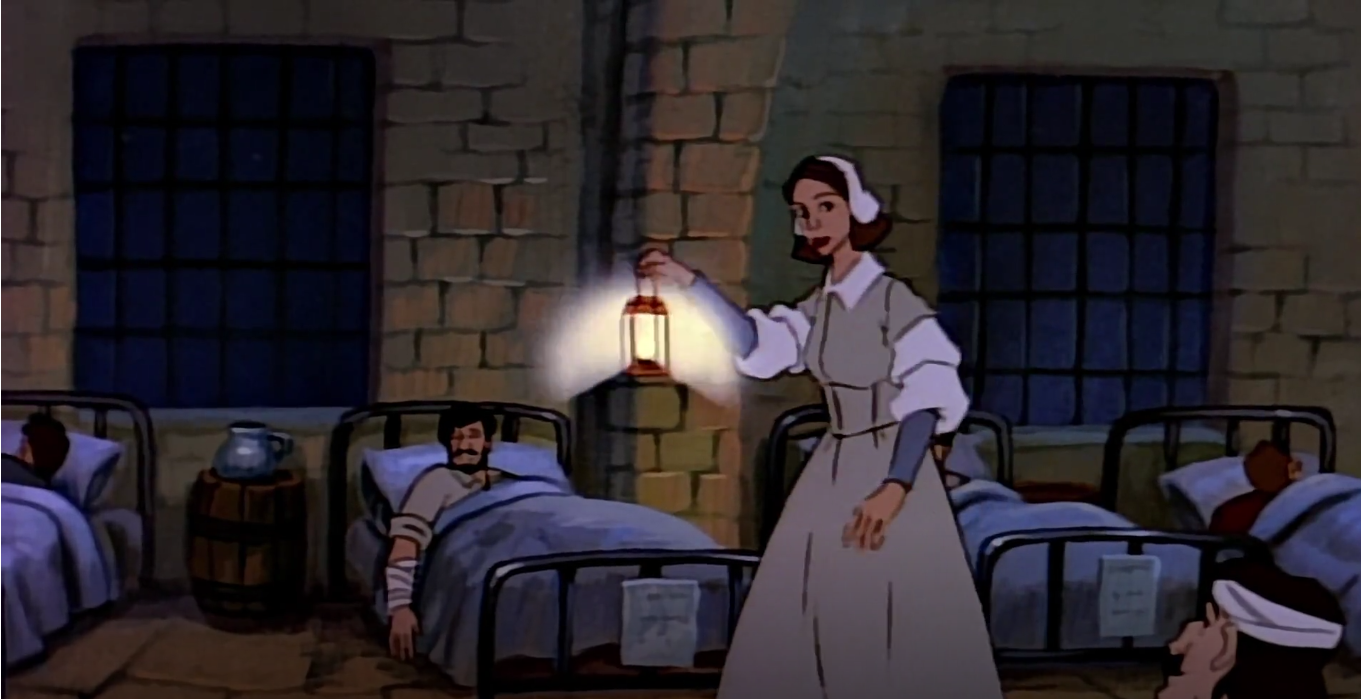 None of this stopped Florence. She had the hospital cleaned from top to bottom, established an improved kitchen and diet for the soldiers, set up a laundry system, and even organized a library. Her efforts cut down the hospital’s death rate by two-thirds. She worked tirelessly, continuing her rounds late into the night and eventually earning the nickname of “lady with the lamp.”

Florence’s selfless efforts brought her in contact with too much sickness to come out unscathed. While at Scutari, she caught the infection known as Crimean fever. She survived the illness but never made a full recovery. From the age of 38 on, Florence’s damaged health kept her permanently at home and often in bed.

Despite her physical limitations, Florence continued to exert her powerful influence in the world. She established a hospital and nursing school, advocated for healthcare reform, collaborated with politicians and doctors, and wrote and published guidelines for running hospitals. By the time of her death at 90 years old, she had received an award and monetary prize from Queen Vitoria and become the first woman in history to earn the Order of Merit.

Healthcare, nursing, and womanhood have been forever changed by the stalwart compassion of Florence Nightingale. This Mother’s Day, take a moment to honor not only your own mother, but also women like Florence who have been “mothers” to millions.

2 thoughts on “The Stalwart Compassion of Florence Nightingale”