As Independence Day approaches, flags and fireworks fill the skies throughout the United States. But while many people today may know about the latest political scandal, too many have never learned about the foundations of America. Some children are taught at school but can’t stay interested in tedious facts and dates.

Luckily, Living Scriptures can help! In addition to full-length films, the Living Scriptures library includes episodes of TV shows. The historical fiction series entitled “Liberty’s Kids” is exactly what your children and family need this Independence Day. Each episode, less than 30 minutes long, details an important event from the American Revolution. Your children can watch history unfold through the eyes of fictional characters and also learn about real people from the 18th century. 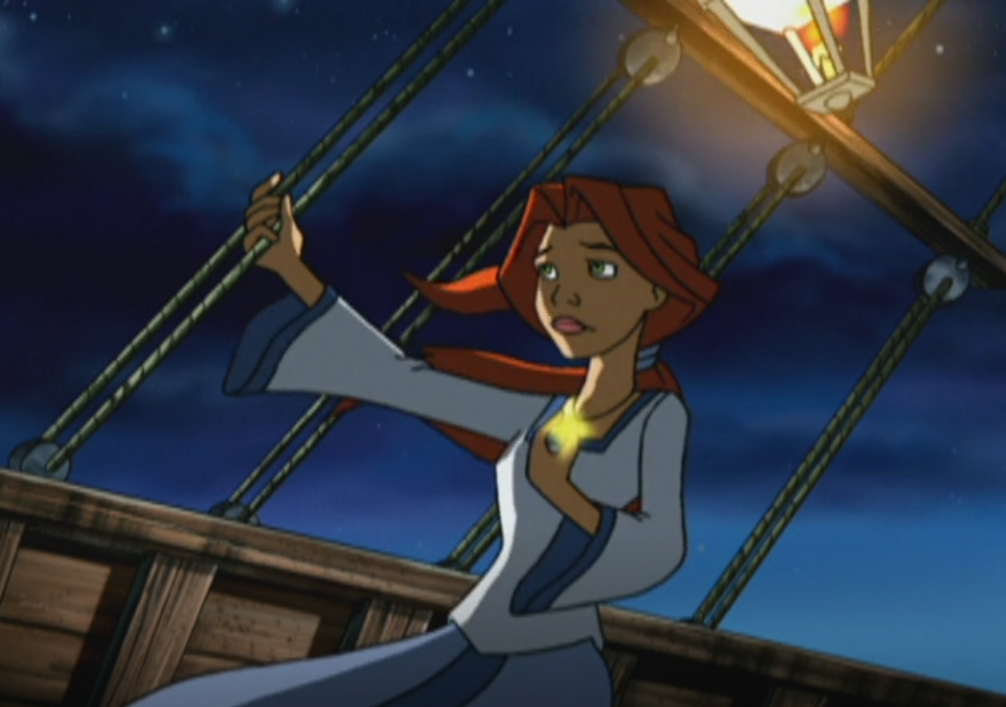 The first episode of “Liberty’s Kids” begins in 1773 when the young Sarah Philips travels from her home in London to the American Colonies. She is to stay in Philadelphia with a family friend, Benjamin Franklin, while waiting for her father, an explorer, to return from his latest trip. Unfortunately, her ship is forced to stop early in the Boston Harbor.

Meanwhile, James Hiller of Philadelphia is eager to rise from his position as Benjamin Franklin’s apprentice to become a real journalist. Then he and his coworkers, Moses and Henri, are asked by the traveling Benjamin Franklin to pick up Sarah from Boston. James has no idea that he’s heading toward the biggest story he’s ever seen. 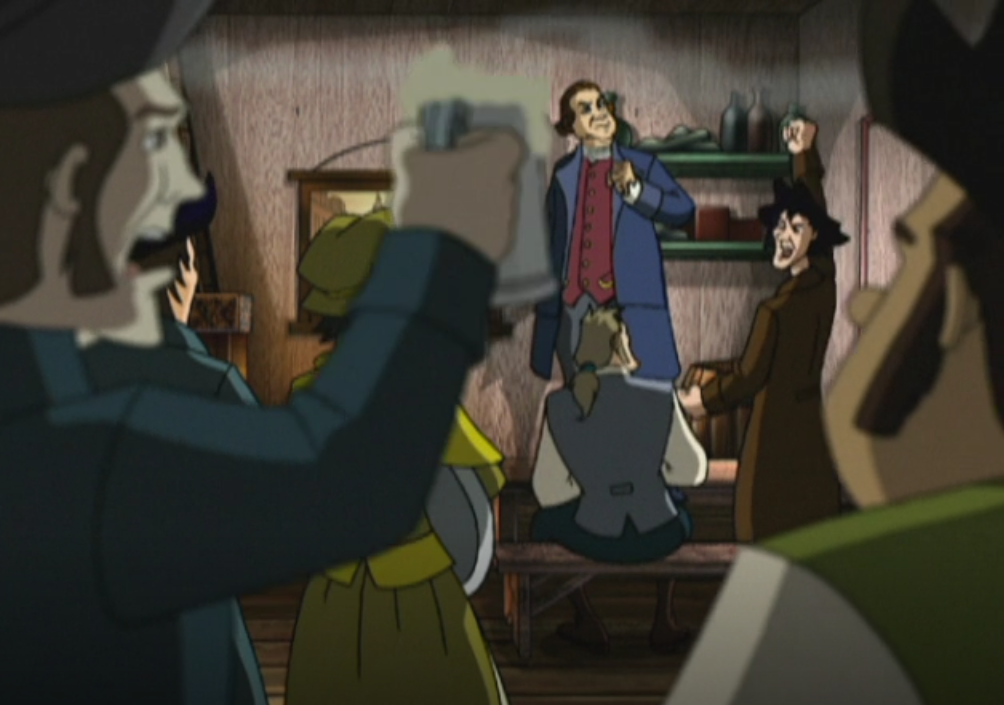 In Massachusetts, tensions have been rising between the colonists and the British. Between the Boston Massacre of 1770, the Sugar Act, the Stamp Act and finally the Tea Act, many colonists feel ignored and even bullied by the British. The colonists are forced to comply with acts of the British Parliament even though they have no representation in Parliament. Finally, a group of men led by Samuel Adams decide that enough is enough. They disguise themselves as Native Americans and begin dumping boxes of tea from British ships into the Boston Harbor. Unfortunately, one of those ships is the one Sarah has been sailing on! 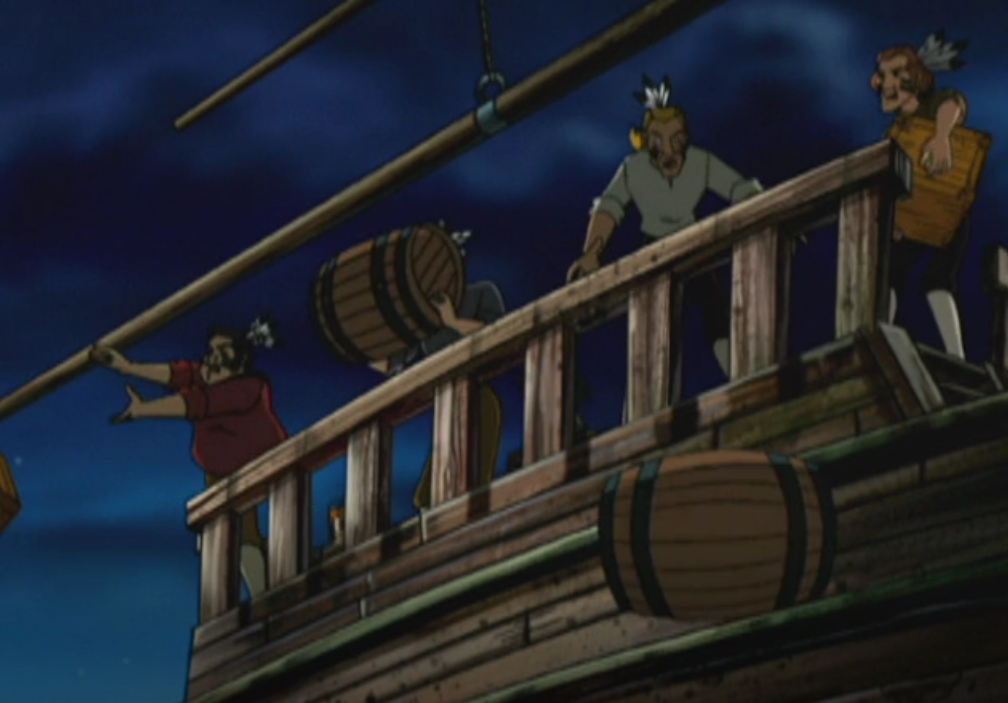 Fortunately—or unfortunately—James, Moses, and Henri show up at the harbor just as the action is starting. They’re able to sneak Sarah away from the harbor and escape the British soldiers and other law enforcement who assume that they were part of the “tea party.” Sarah, a loyalist, doesn’t understand why the colonists would break the law. Even after hearing James and Moses explain the reasons for the colonists’ anger, Sarah insists that Benjamin Franklin would never approve. Little does she know that the British government quickly accuses Franklin of not only supporting the Boston Tea Party, but instigating it. 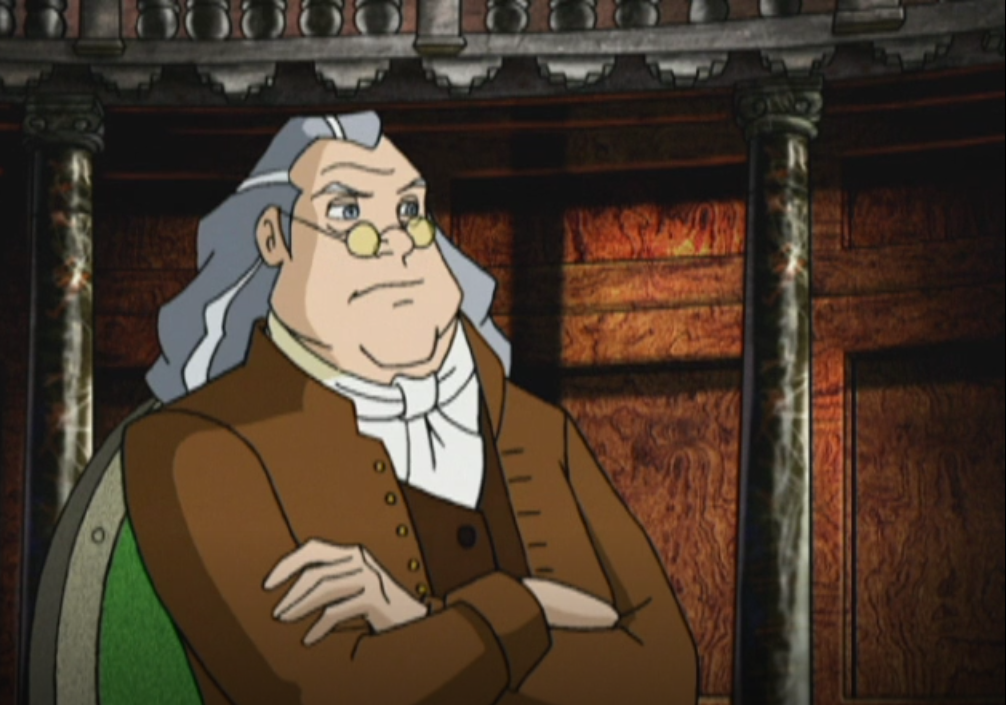 1 thought on “Learn about the Revolution with “Liberty’s Kids””