It’s been said that God has a sense of humor. All speculation aside, it’s certainly true that young single adults in the LDS church need a sense of humor to survive. That’s one reason Living Scriptures loves the comedy “The Singles Ward.”

Like your “typical” Mormon, Jonathan Jordan went to church, served a mission, and married a fellow member of the Church. But when his marriage ends in divorce, Jonathan’s faith is shaken. He feels out of place in both the singles ward and the family ward and eventually decides that the easiest thing to do is to simply stay away altogether. A few of his friends from the single’s ward keep in touch with Jonathan, but he gives everyone else from the ward a very cold shoulder. 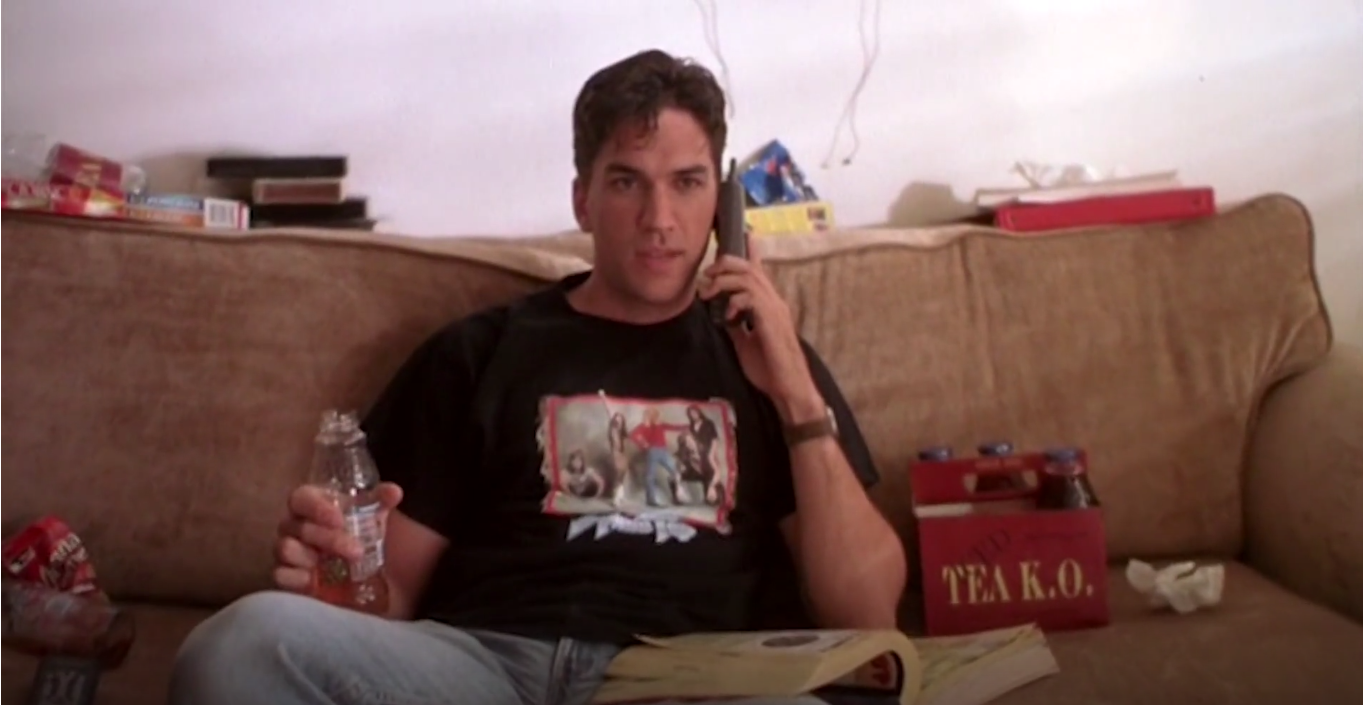 One day, Jonathan’s friends are able to drag him to a single’s ward activity. While there, he meets an attractive girl named Cammie. His interest is genuinely sparked, and Cammie seems to like him as well . . . until she realizes that he’d been the very rude man at the other end of a recent telephone call. 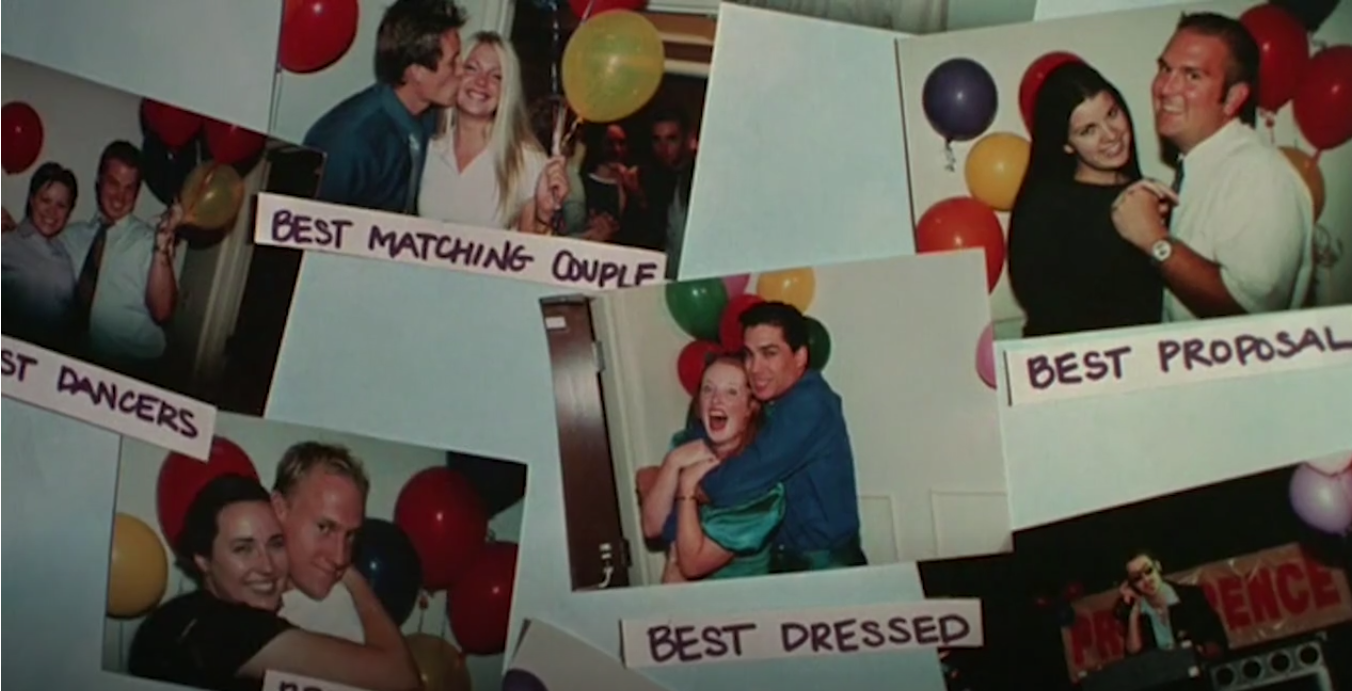 Jonathan may have meant to make only a brief visit to the single’s ward, but after meeting Cammie and attracting the attention of others in the ward, he’s unable to slip back into his worldly life as easily as he’d assumed. Between painfully awkward dances, a Family Home Evening mishap, and a geriatric poker game at a service project, Jonathan ends up seeing much more of the single’s ward than he ever planned on. 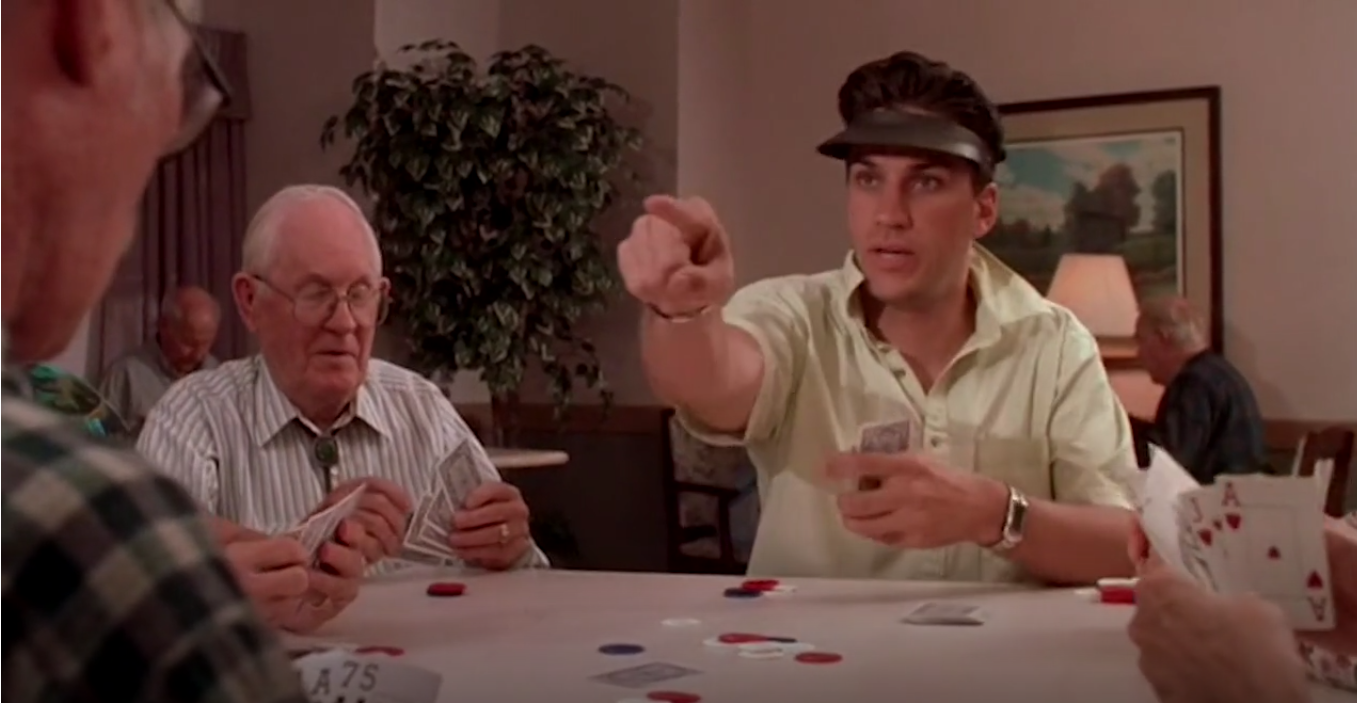 In spite of herself, Cammie begins to fall for the funny and interesting Jonathan. However, before long, it becomes clear that Jonathan still has some things to figure out. Is Cammie the only thing bringing him to church? Is he willing to give the Gospel another chance? And will Cammie still be there by the time he makes a decision? 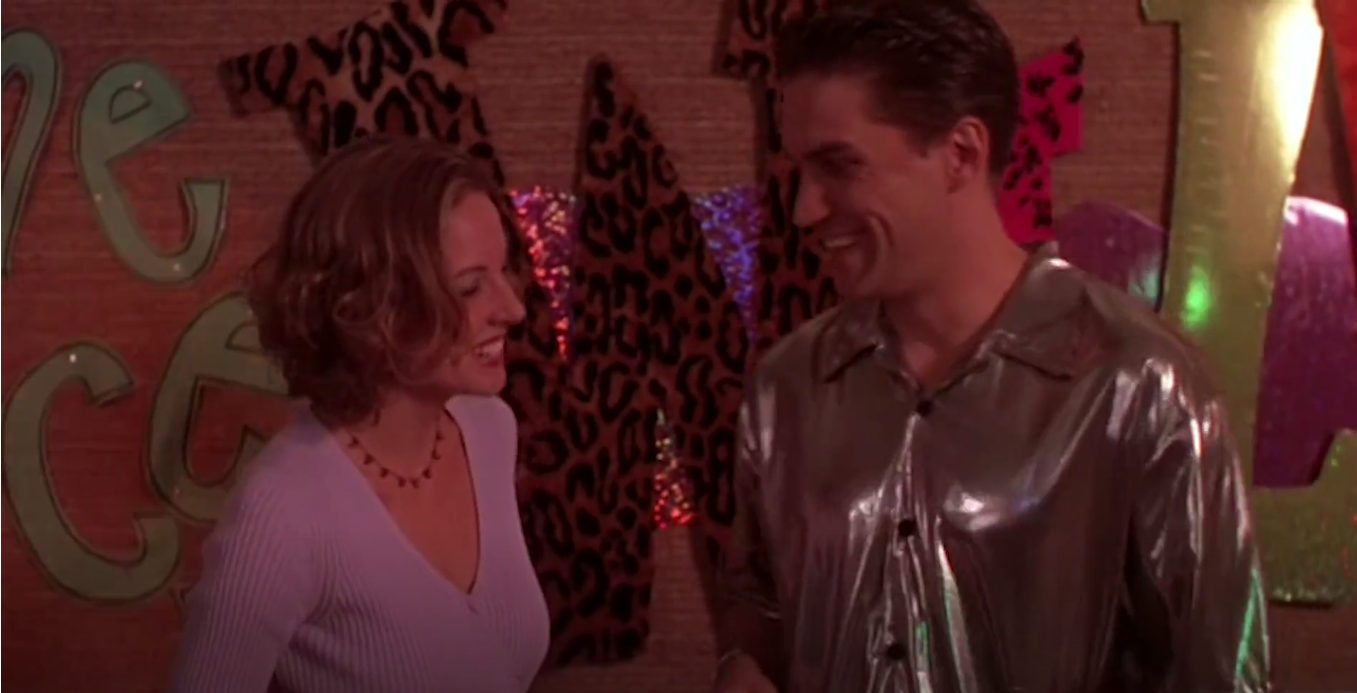 Frustrating as it sometimes may be, Mormon culture also has its perks—like some of the funniest situations you’ve ever seen! Share in the laughs, the love, and the lessons as you watch The Single’s Ward.

2 thoughts on “Laugh ‘Til You Cry with “The Singles Ward””