Nearly every Latter-day Saint with access to a television has seen the work of T.C. Christensen. From Finding Faith in Christ to his most recent film, Love, Kennedy, Christensen’s films have touched hearts and strengthened testimonies. “That,” he says, “has been my big effort—trying to find stories that are strong and have a meaning so that people come out of the theater with something to chew on and think about, something to talk about with their families.” 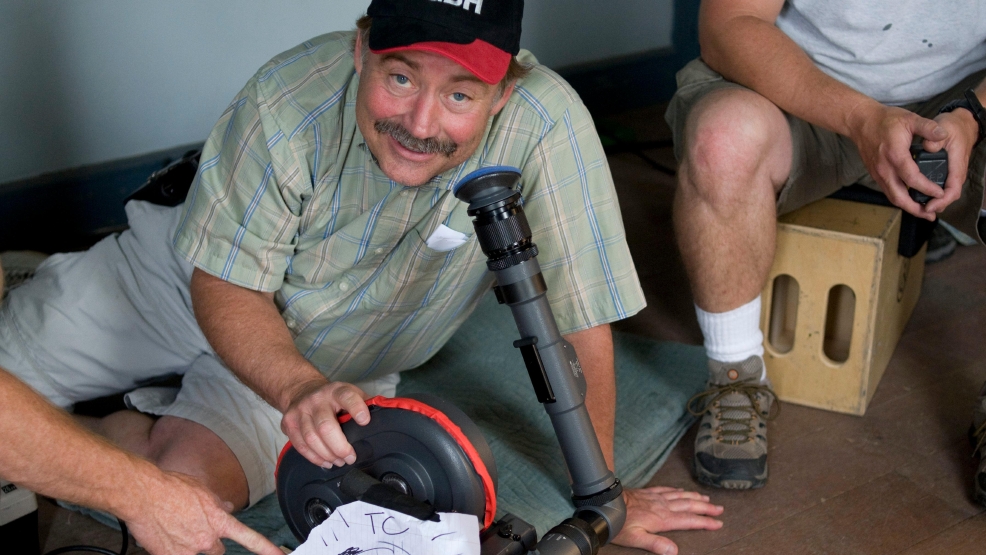 T.C. caught “the movie bug” from his father, who took home videos of T.C. and his nine siblings when they were young. T.C. later studied film at BYU and the University of Utah. His first movie jobs didn’t seem promising at the time, but Christensen’s persistence and paid off. He first directed a film in 1980 and has created quite the filmography list since then. He was the cinematographer for films such as The Testaments of One Fold and One Shepherd, Forever Strong, and The Stray and has been a director in the following films:

Despite his long and extensive career, Christensen isn’t slowing down. “I am still excited to get up every morning and get back into this business of making movies—I think mostly because of the lure of creativity and the constantly changing worlds I find myself in.” 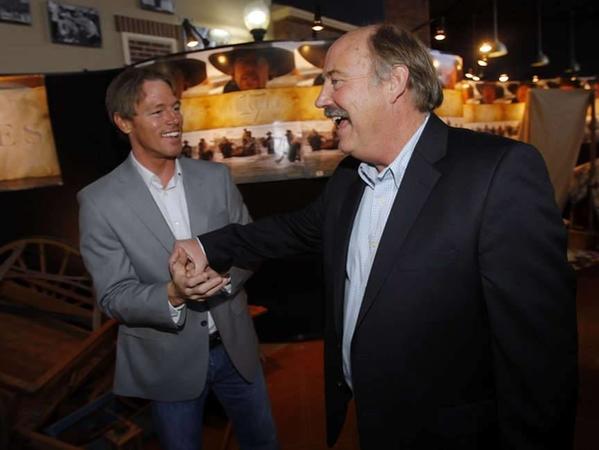 Christensen’s most recent film, Love, Kennedy, is proof that Christensen has made inspiration into an art form. “This film has a ton of redemption,” Christensen notes. “By the end, there are so many insights that show there’s a plan, not just in her life, but in our lives as well.” Audiences have already adored Love, Kennedy so much that Living Scriptures is ecstatic to have released it on Living Scriptures Streaming!

Despite enjoying the fun and success that have accompanied his work, Christensen has dedicated his life to creating uplifting films for more serious reasons. “I feel a responsibility to do good, positive work partially just because I was so blessed (and continue to be) myself.” That attitude is one reason audiences will be drawn to Christensen’s films for decades to come. 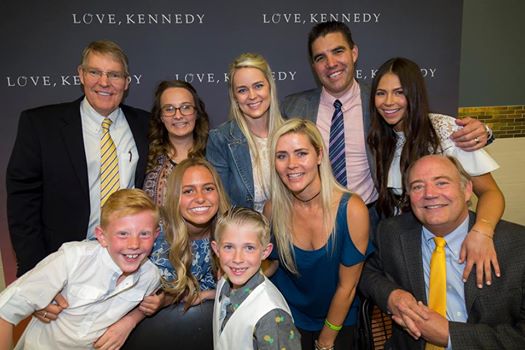